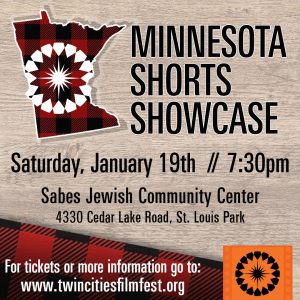 Come and celebrate the Minnesota film community!  Join us for a compilation of outstanding Minnesota connected short films.  This is your opportunity to not only see some great films, but meet the filmmakers, cast and crew and learn more about the films. 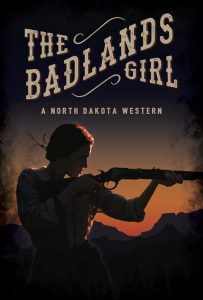 Against the backdrop of the North Dakota Badlands, a rugged frontier woman is caught between two worlds and two lovers. 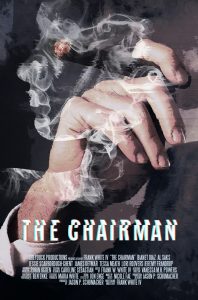 Corporate researchers go behind the back of their mysterious employer to test the telepathic abilities of a traumatized girl and her father. 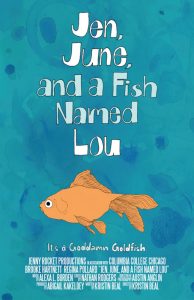 After running out of gas in the middle of nowhere, a young woman has to console her sister when a family pet accidentally dies. 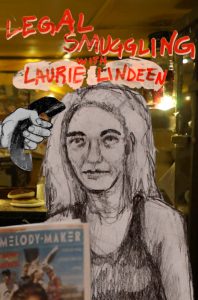 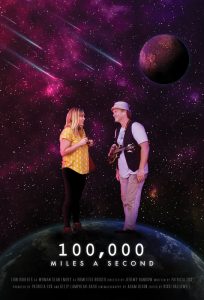 “100,000 Miles A Second” is based on an actual experience the writer had at a local co-op with a homeless street musician who gave her an alternative perspective on living with multiple sclerosis, stressing the power of “thought” regarding life circumstances. 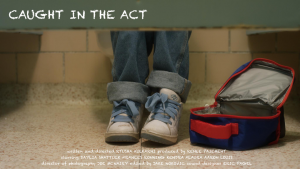 “Caught In the Act” is a coming-of-age comedy about know-it-all Sophie who hangs out with the popular girls in third grade. She learns of a bad word and is determined to find the meaning of it. 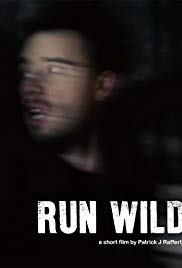 “Run Wild” is a short film about the redemption of a man, in what may be the final moments of his life. 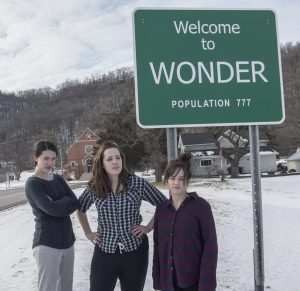